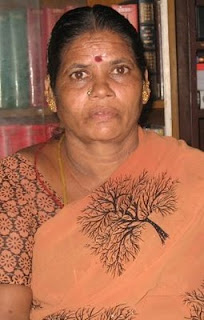 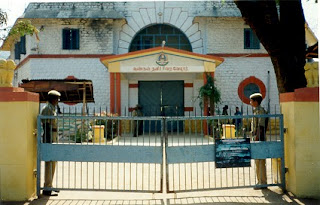 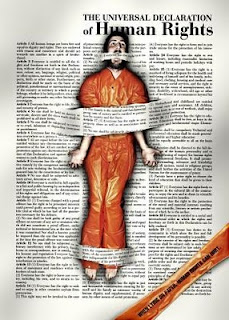 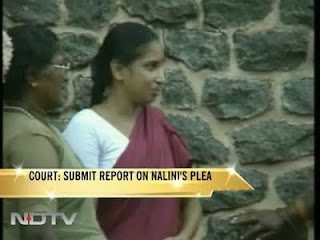 Nalini claims 'attempts to poison her'

Nalini Sriharan who is serving a life term for her involvement in the assassination of Congress party leader Rajiv Gandhi has said prison officials tried to poison her.

In her latest letter to the head of Tamilnadu's police Letika Saran, Nalini wrote that prison officials tried to poison her food, her lawyer said on Wednesday.

Nalini has also written about torture and humiliation by prison officials.

Her lawyer has stressed that she faces a serious threat to her life.

Nalini is in the center of a controversy over her sustained efforts to secure her freedom as she serves more than 19 years in prison.

In a recent controversy, prison authorities said a mobile phone was found concealed in her cell, but her lawyers said the phone was planted to undermine her efforts to seek freedom.

Nalini was jailed in 1991 for sheltering a hit squad sent by Sri Lanka's separatist rebels - LTTE - which killed Congress Party leader Rajiv Gandhi at an election campaign at Sriperumbudur near Chennai.

What all you guys want? You all are working for release of Nalini,at last!

Why don't you work for the poor and downtrodden people in the country?

You won't! Because it will benefit you nothing. Damn with your human rights!

You all guys are Hippocrates!

You will preach human rights only for the anti-social elements.

You will not apply the ideals to the common people.

Damn with you human rights activism! 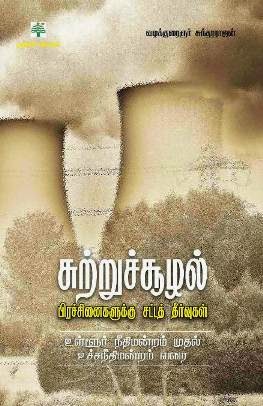